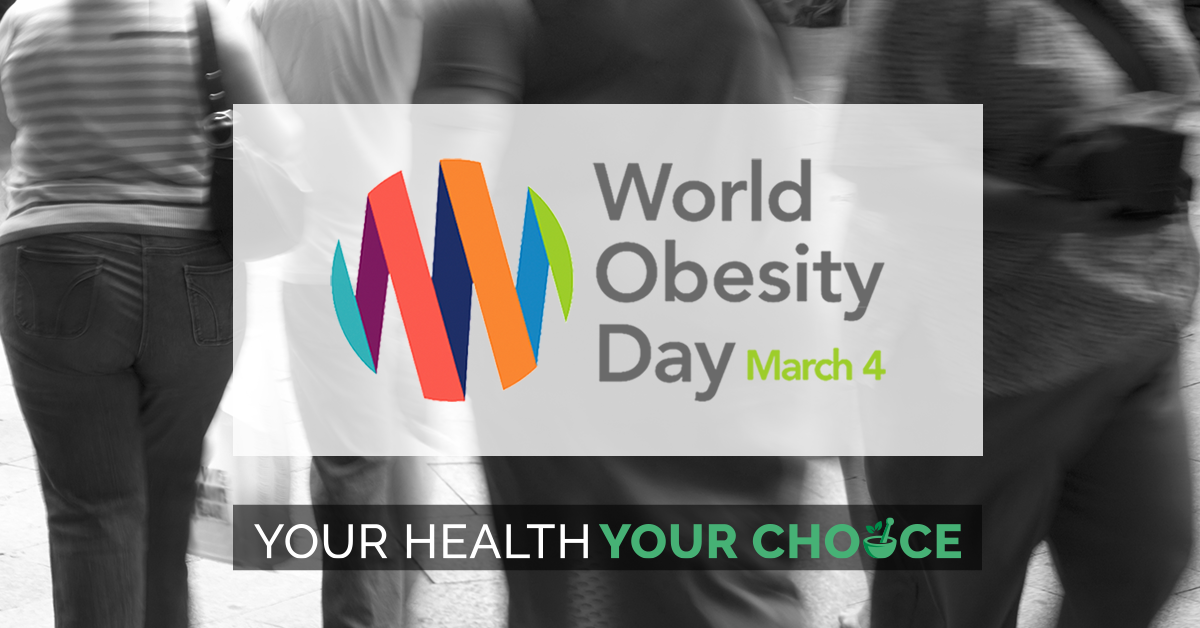 The Obesity Policy Coalition (OPC) has slammed the failure of successive governments to tackle Australia’s obesity problem, despite a report published 10 years ago promising to make Australia the ‘healthiest country by 2020’.

The OPC has today, on World Obesity Day, issued a report entitled Obesity in Australia: a decade of inaction and is calling for robust actions to be clearly outlined in the federal government’s upcoming National Obesity Strategy.

The actions set out in the original roadmap included:

– building the evidence base, monitoring and evaluating the effectiveness of actions.

Of the 27 recommended actions made in the original roadmap to reduce and control obesity in Australia, the OPC found that only one had been fully completed. Many (20) have made limited progress, while six have not been progressed at all.

“Ten years on, obesity rates in Australia continue to rise, with the trend increasing overall. With two thirds of Australian adults and a quarter of children above a healthy weight it’s time for renewed focus and leadership from Australian governments.”

“Our analysis found that the focus tended to be on individuals simply changing their behaviour, however with around 12 million Australian adults above a healthy weight it is clear that fundamental changes need to be made in our society more broadly to support healthy eating and active living.”

“Corporations continue to peddle unhealthy products and profit at the expense of people’s health, including children. We’ve seen industry continually push back on controls that would introduce higher standards to put people’s health above profits.”

“Many of the policies set out in the original report have been shown to work around the world, including economic levers such as implementing a health levy on sugary drinks, improving food labelling and reducing children’s exposure to unhealthy advertising. To date these policies have stalled due to industry’s attempts to dodge regulation under the guise of self-compliance.”

“As our report demonstrates, focussing effort on approaches around individual behaviour change will not succeed in making the changes that we need to see unless we make this easy for people. Meanwhile, the processed food and beverage industries are becoming more sophisticated in their tactics and influence.”

“With the Australian governments developing a National Obesity Strategy, this provides a real opportunity for states and territories to come together with the Commonwealth to tackle this issue employing all the elements that we know will contribute to success.”

Ms Martin urged governments to learn from the failings of the last 10 years and ensure the current strategy has a comprehensive approach backed by proper funding, monitoring and free from the interference of the ultra-processed food industry.

The OPC’s report will be sent to all MPs to inspire action to reduce the burden of obesity-related illness in Australia and is available to download on the OPC’s website.

The OPC is a partnership between Cancer Council Victoria, Diabetes Victoria, VicHealth and the Global Obesity Centre at Deakin University, a World Health Organization Collaborating Centre for Obesity Prevention. The OPC advocates for evidence-based policy and regulatory change to address overweight, obesity and unhealthy diets in Australia.

SIGN below to add your voice to the growing number of people concerned about preserving health choices and to help us keep advocating on your behalf.