Your stories: how complementary medicine improved my MTHFR-compromised health

Your stories: how complementary medicine improved my MTHFR-compromised health 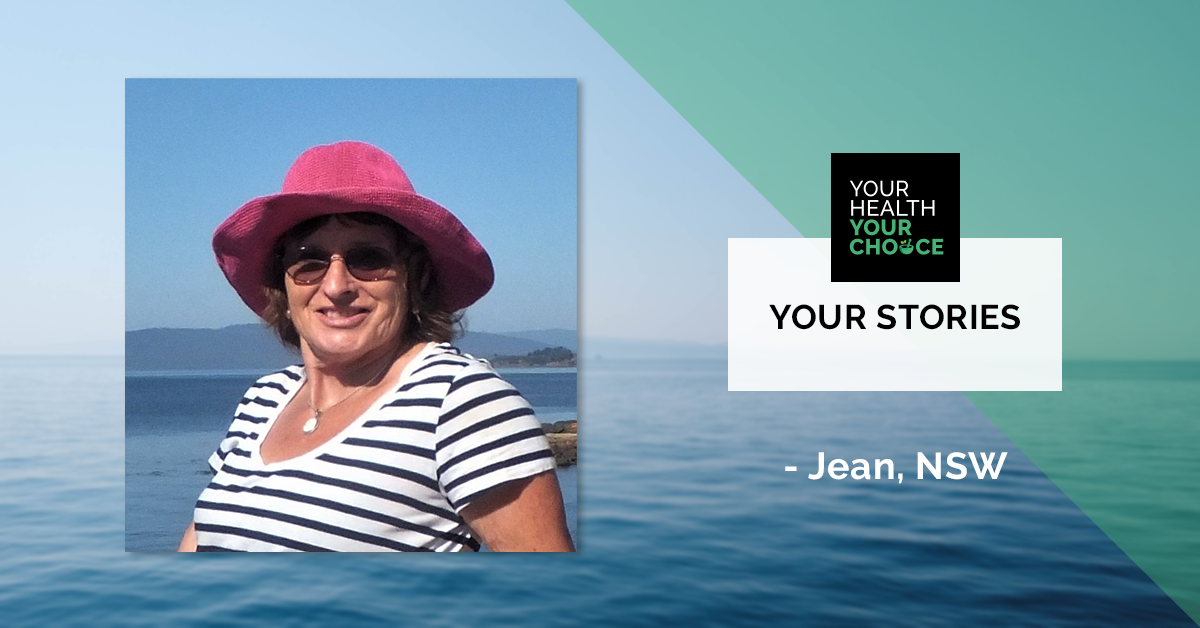 When I was about 19 I could never understand why I didn’t want to do things like play tennis. Now I understand that because of having the MTHFR C677T homozygous gene mutation the methylation occurring in my guts only supported approximately 30% of the biochemical processes that make our bodies function optimally. I did not produce, amongst other neurotransmitters, enough serotonin nor dopamine to make me feel happy and motivated. I achieved a mathematics degree and later an advanced computer science degree but when not immersed in study I wondered what life was all about.

I had an early menopause, aged 40, and this chemical disruption lead to debilitating depression.

Initially I was put on HRT. This helped but as I was not stable, doses were changed and anti-depressants were tried. I muddled on, in and out of depression, for many years. I read as much as I could that I thought might help and in 2013 I got an appointment with Dr Sandra McRae (Dr Sandra Cabot of The Liver Cleansing Diet fame and many other health books). After an hour and a half meeting she prescribed some compounded supplements for me that included activated B vitamins. My diagnosis was checked with follow up blood tests that confirmed I was MTHFR C677T homozygous. I improved dramatically but still wasn’t at ease when I was alone and felt very frustrated that I couldn’t motivate myself to do things unless I was forced into concentrating, for example preparing and giving my TAFE IT lectures.

I am now very lucky to have an integrated doctor who has heard of the MTHFR gene because he believes in treating the cause and not just the symptoms and during 30 minute appointments has helped me make progress.

One of my sons also has 2 faulty MTHFR genes and has struggled since puberty with depression. He self medicated with marijuana and alcohol. It is only recently that we, as parents, realized what the cause was. So I decided to have DNA tests and long appointments with Carolyn Ledowsky, a naturopath and the founder of MTHFR Support Australia. His situation was more dire than mine and within weeks of supplementing with activated B vitamins and other supplements he reports feeling the best he has ever felt. We have on-going appointments as it is not a simple process to unclog and clear the chemical pathways that have been malfunctioning for so many years. He had had so many blood tests and visits to numerous doctors who were unable to help.

Traditional doctors do very little study of nutrition and most have not heard of MTHFR gene problems. Those that do know about MTHFR have had to teach themselves. Those that don’t, too often, want to protect themselves and their profession by criticizing natural, alternative therapies and even blocking MTHFR gene tests that cost less than $80, because THEY don’t know about this condition. I and my son have been on the receiving end of quite abusive words. I had to ask one doctor to prescribe a Valium tablet to settle my anxiety.

Eventually the medical doctor profession will have to face the fact that it is a huge amount of scientific study by some medical doctors and other medical professionals into human biology that is leading breakthroughs in treatments not only for depression but practically any disease. How can general practitioner training be so far behind current research and knowledge? They can’t know everything but they can be made aware of what is currently being studied, researched and practiced and refer patients to appropriate experts. They can alsso be kept up-to-date. My doctor is happy for me to be consulting, at my own expense, with an MTHFR gene expert.

All organisations that treat people with depression should be aware that not all depression is circumstantial. As about 50% of people have one faulty MTHFR gene that can be relatively easily treated, then one can imagine may people live with clinical depression that can be treated. I have contacted such organisations and found that they haven’t even heard of the MTHFR connection. And worst still, they get grants from government to help people suffering depression. You can’t cure clinical depression with cognitive behavioural therapy, change your thinking etc. etc. Are these organisations asleep at the wheel while they continue to get paid for a job not so well done? Patients do better research.

Our family is lucky that it found alternative medicine that is successfully bringing about huge improvements in our health.